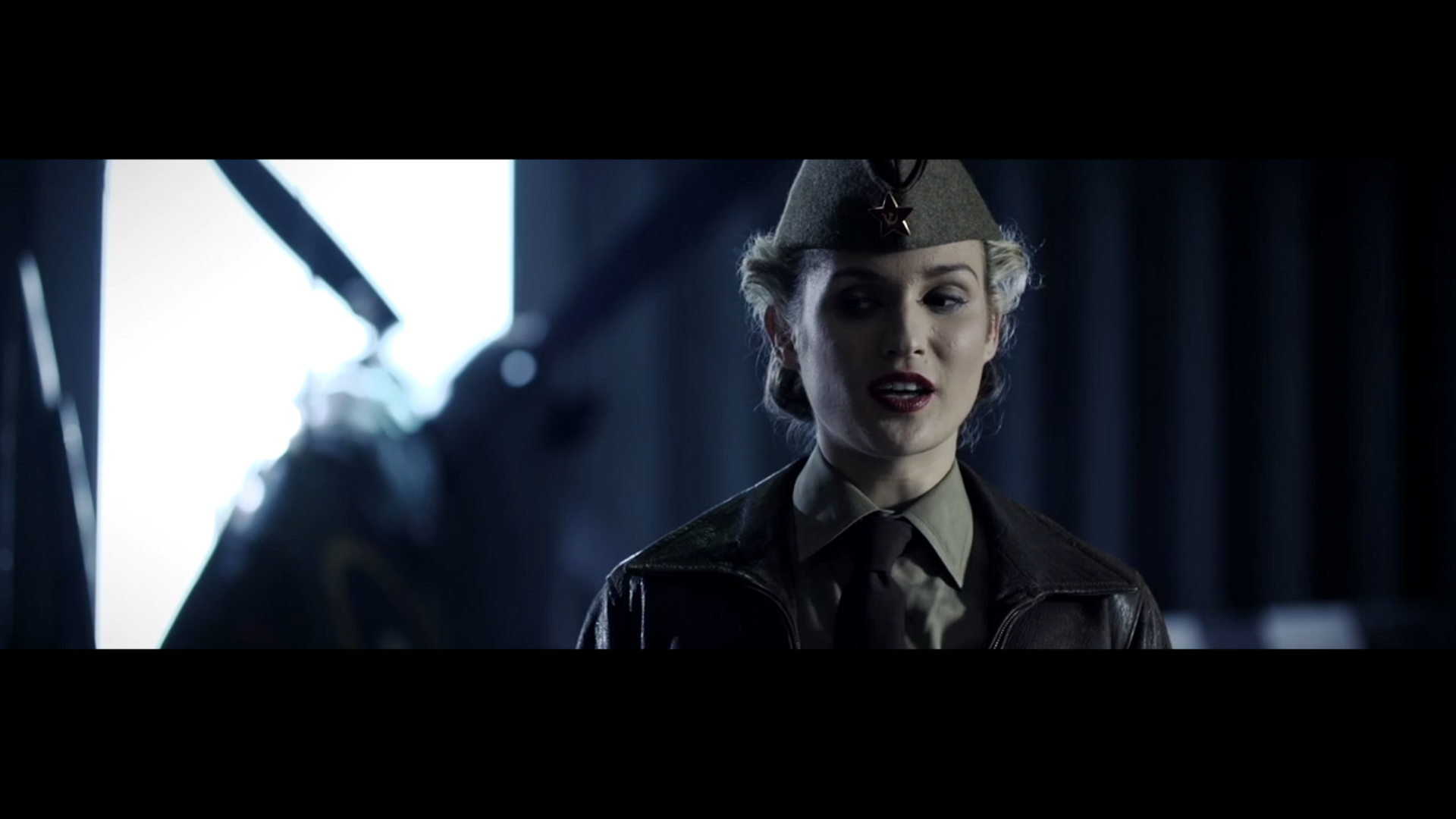 Working with Alun over the last 4 years has been an absolute pleasure. Not only is he a genius when it comes to Directing, he’s also a fantastic creative and problem solver. Our projects have been challenging and fast paced, often for lighthouse brands that want more than is humanly possible. But Alun has always over delivered and our clients have always been suitably impressed by the outcome.

I have been lucky to work with Alun on several commercial shoots which he directed. It was always a pleasure as he is very kind and patient with everyone on set and makes sure he gets the best out of everyone, with detailed and exact guidelines. He is also visually very creative, and always opened for new ideas and suggestions and considers every possibilities to make a project the best possible. I highly recommend to hire or employ Alun for your commercial project or film if you are looking for a director that would always go an extra mile for the best results, and that is a pleasure to work with. To sum it up, if you got Alun, you and your project are in safe hands.

Alun is a multi talented filmmaker. A wonderful scriptwriter with a great flair for unique and enthralling stories as well as a visionary director with a great visual eye and superb man management skills with cast and crew.

I worked with Alun on a tight turnaround, high pressure job for a big client a couple of years ago. As a Director he was unflappable, knew what he wanted, but always went about his work with good humour. An all-round good bloke, he is high up on my list of favoured Directors I have edited for.

Alun is a highly resourceful, creative, and experienced director and camera expert. We worked together on various commercial projects where Alun never failed to produce a tight, professional and beautiful looking end product. He knows how to create exceptional images and how to bring the very best out of talent, kit, and circumstance. Professional and friendly, Alun is a treat to work with on and off camera. Always thinking, always looking to deliver the best, I’d recommend Alun for any video and production work

Alun is an excellent Director who knows how to bring all areas of video creation together into a fantastic end result. He is a great ideas man that is capable of overseeing a project every step of the way including being hands from storyboarding to shooting and then editing and pretty much every step inbetween. He was great to work with, always ambitious and taught me a great deal!

Alun is not only an accomplished director, videographer and editor he is also a joy to work with. I have worked on many projects and shoots with Alun and he has a fantastic manner with people. Bringing out the best in people on film, instilling confidence in others he is working with and consistently getting fantastic results. His encyclopaedic knowledge of films and cinema means he is great in a pub quiz team but he also learns from what he has seen and applies it to his own work. As a result he is very creative and has the technical expertise to understand the entire video production process. He is comfortable directing a large multi-camera production, self-shooting and everything in-between but most importantly knows what is the most appropriate strategy whilst keeping in mind the budget of the project. Over the course of the many years we worked together I have learnt a great deal from Alun. Even though we no longer work together I still approach him for advice and guidance on video production and he is only to happy to pass on his knowledge and experience. We occasionally argue about rugby too.

Alun is a fantastically talented, enthusiastic filmmaker with a huge array of skills through production and post-production, as well as writing screenplays. His work is of the highest professional standard (just view his showreel for proof of this!), but the most important thing is that he works with a smile on his face at all times. Alun is a truly valuable asset to any production.

Alun is a brilliant Director – concise, creative and definitely goes the extra mile which lets face it – is always required in production! Would recommend him entirely.

During my time at Future I was fortunate enough to work with the multimedia department on number of projects. Alun worked with an infectious energy and enthusiasm that always made these particular projects all the more enjoyable. His attention to detail and keen eye for creative ideas always produced excellent results. As such the websites I made that featured his videos always were that much better for it. I was also filmed by Alun for a feature on one of our sites. I am not a very comfortable person on film, but Alun instantly put me at ease and made the whole filming process an enjoyable one, something I was not expecting. Alun always gives 100% to every project and is a genuine pleasure to work with.

I have always been impressed with Alun’s attitude to work: he’s encouraging, helpful, smart and professional, and he makes me feel like I can relax in front of the camera – not an easy thing to do! I can heartily recommend Alun as a man who brings creativity and fun to even the most challenging shoots.

Working with Alun has been one of the highlights of my career. Alun is a highly creative and passionate director who gives everything he’s got on all projects to meet the client brief but also bring some of his own magic. He is very experienced and knows his field inside out. You know when your working with Alun he has all bases covered and he will be professional to the last. I hope we get to work together again!