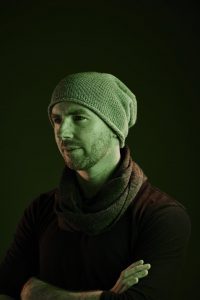 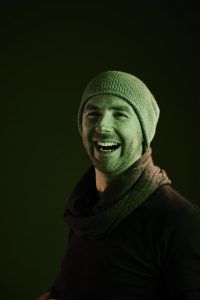 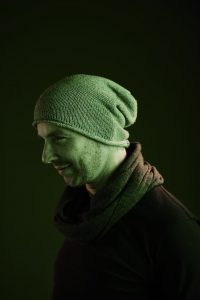 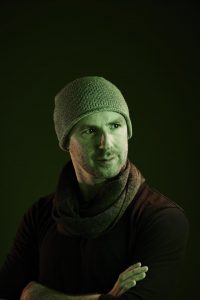 Born in the Welsh mountains of Ceredigion Alun is an award winning film and TVC director who describes himself as an “overly excitable, unashamedly optimistic professional dreamer”.

Alun has worked throughout Europe for big global clients but also with local brands with smaller budgets but just as epic ambitions.

Alun considers himself lucky to have experience directing everyone from film and television actors to athletes and rock-stars to celebrity chefs and young children.

Often commissioned by clients because the brief involves really finding the heart in the characters or locations, Alun is never happier than when called upon to tell a new story where he can layer it with creativity, joy and a sprinkling of soul.

When not making films Alun sees himself (in a conveniently placed mirror) as a guitar playing, music loving, movie watching ninja dad.

Oh and apparently the ‘D’ is for danger.