Filmed in a noirish high key look and emulating the feel of an Agent Provocateur fashion film, Last Taboo was shot around a cover and sponsored lingerie shoot for T3 magazine sharing the same locations and model (Tatiana Shamratova) under the themes of technology, sex and voyeurism. 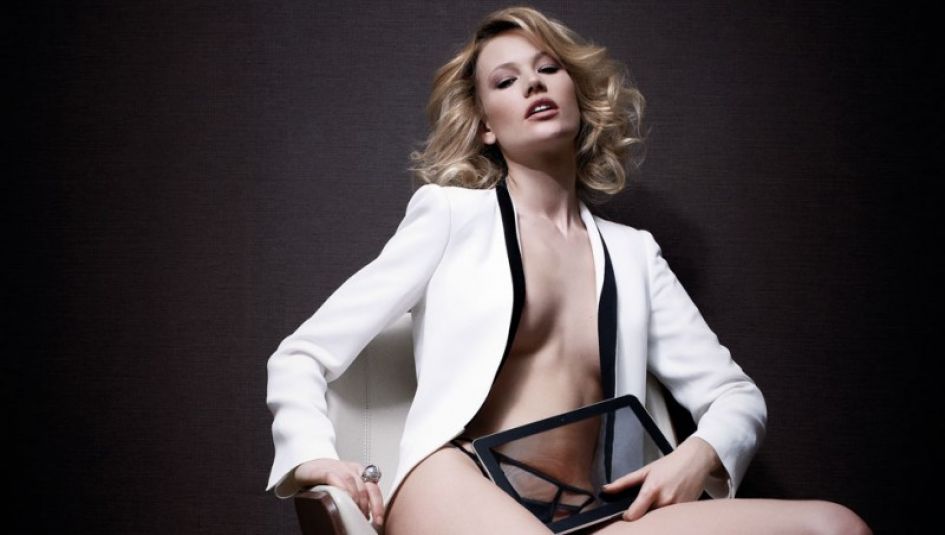